Jets say arrow is pointing up on Quinton Coples 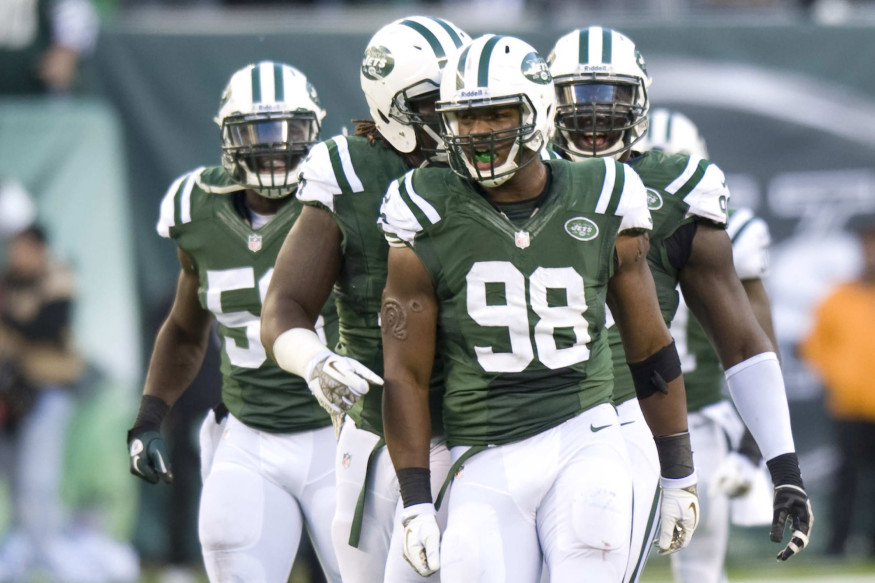 During the Rex Ryan era in New York, it would seem he had free reign of his first-round draft picks given the fact that only one in six years — Mark Sanchez — was an offensive player.

It also produced Wilson, who is now in New Orleans, Milliner, who has struggled through injuries and a steep rookie learning curve, and Coples, a rush end who has been bounced around the defense so much that he hasn’t had the opportunity to master one position.

Under new head coach Todd Bowles, though, the early reports on Coples have been positive.

Coples registered a career-high 6.5 sacks last season under what was one of Ryan’s most productive sack defenses. He also had to drop in coverage far more than anyone would like, which will hopefully change under Bowles’ version of the 3-4.

While it’s difficult to label anyone a bust, Jets fans would like to see more out of Coples. Their hopes are indeed high seeing as his fifth-year option was picked up, but will he earn it in 2015?