What Up-and-Coming Basketball Players Can Learn From Brandon Ingram 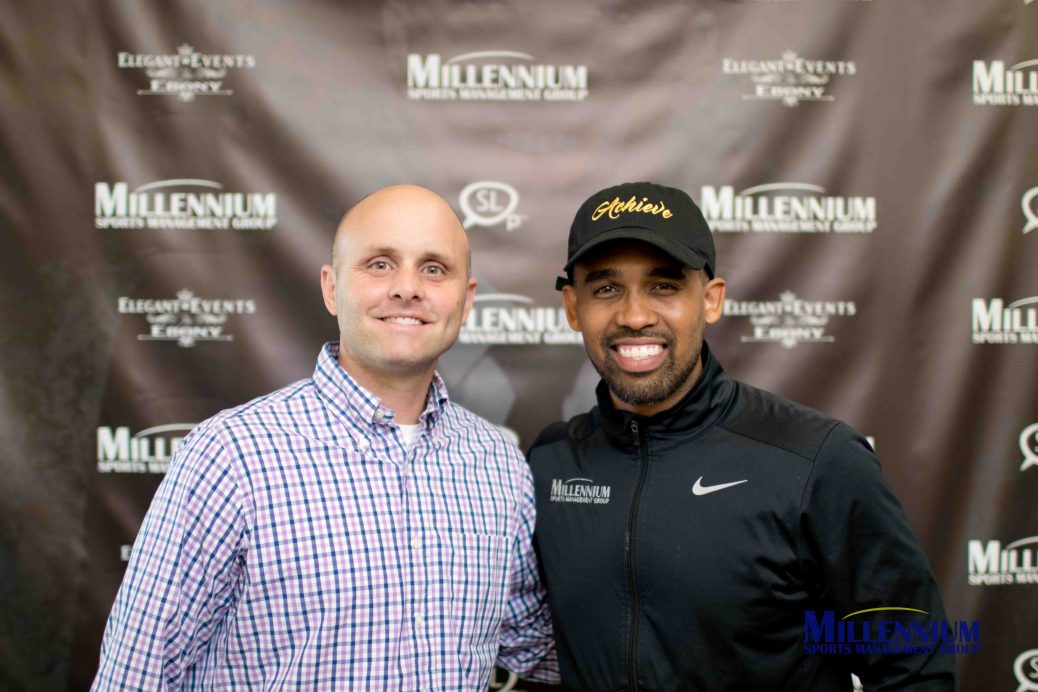 Not every NBA draftee’s high school coach will go on record and say he “did everything the way we asked [him] to do it, [he] didn’t miss practice, [he] didn’t cut corners, [he] was committed to the team.” In a video commentary that was recorded during Ingram’s official hometown draft celebration, his high school coach, Perry Tyndall, references Brandon’s drive and desire to be great. Of course, this is an obvious necessity to be a star at anything you do.

Even more notable, though, is the statement that Brandon’s ego was never a problem. If someone ever asks what Brandon Ingram can teach athletes who want to follow in his footsteps, the first thing that should come to mind is humility. Many young players who are of Brandon Ingram’s caliber have the ego to match, but teammates, coaches, and friends consistently talk about his ability to stay humble even as his star began to rise. He has countless times been without a doubt the most gifted player on the court, but you would see him celebrating his teammates before you caught him touting his own success.

As he led his high school team to 4 state championships, Brandon Ingram could have easily made it all about himself; the fans certainly didn’t hesitate in making it all about him. But when he came within a few points of setting the school record for most points scored in a game, he happily sat the last four minutes because they had a good lead, and someone else deserved a chance to play.

That is what makes an entire town, including city leaders, show up for a draft party to celebrate a single player’s rise to stardom. That is what makes a whole town declare themselves brand new Lakers fans. Brandon Ingram is a team player, and no matter how good he gets, he understands that he can always be better. He doesn’t skip practices or workouts, he makes no attempt to steal the spotlight; he is selfless and genuinely hard working.

You want to know how to succeed? How to turn heads and get noticed? Keep your head down. Do the work. Show up early, stay late. Don’t give up until you’ve got it right. Strive to be the best. The best ball player, the best teammate, the best supporter, the best at whatever is asked of you in life. It doesn’t stop on the court. It doesn’t quit when the final whistle blows, which is what Coach Tyndall shares with us in the video below. Future NBA stars: watch the video. Heed the advice of Coach Tyndall and other coaches such as this who have helped raise legendary players. They know what it takes to turn your dreams into reality: humility, kindness, and most of all, grit. Without determination and a strong work ethic, basketball is just a game.