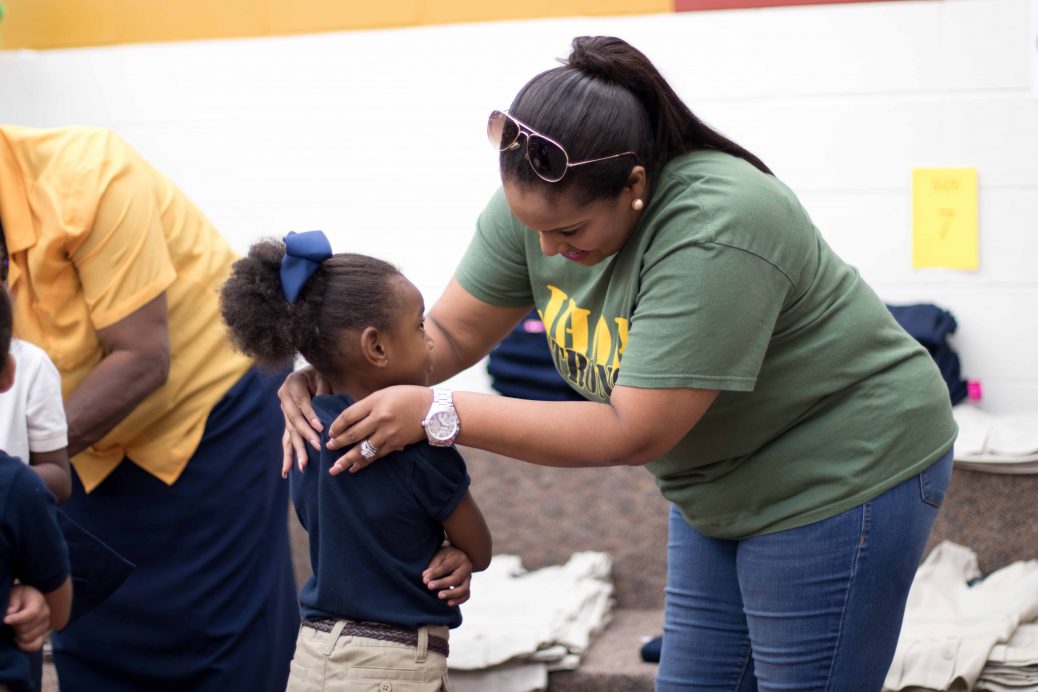 The New York Giants, a franchise historically notorious for its pounding, harassing defenses, put together a squad last season that finished as the second worst defense in NFL history. Ranked last in the league in almost every category, a New York team once feared for its punishing defense had lost its edge.

Earlier this year, perhaps the worst natural disaster to strike U.S soil since Hurricane Sandy came in the Louisiana floods. With an estimated $30 million in damage, 60,000 homes destroyed, and nearly seven trillion gallons of rainfall in one week, the Louisiana Floods devastated countless families. Damon Harrison, a 27 year old from New Iberia, LA and a defensive lineman for the New York Giants has join in the effort to help victims of this tragedy in his hometown.

Harrison was joined by fellow New Iberia native, Tryunn Walker of the Detroit Lions. The two worked with schools in the area, supplying students with uniforms so they can start the school year off on the right note. Along with that, Harrison and Walker served a meal to residents of New Iberia. Walker estimated they would be serving and paying for roughly 400 meals.

While the road to a successful Giants defense is a tough one to travel on, the destination is near, and New York fans have number 98 in blue to thank. And as for the journey to a New Iberia recovery, residents will be glad to know the same Giant is in the drivers seat.