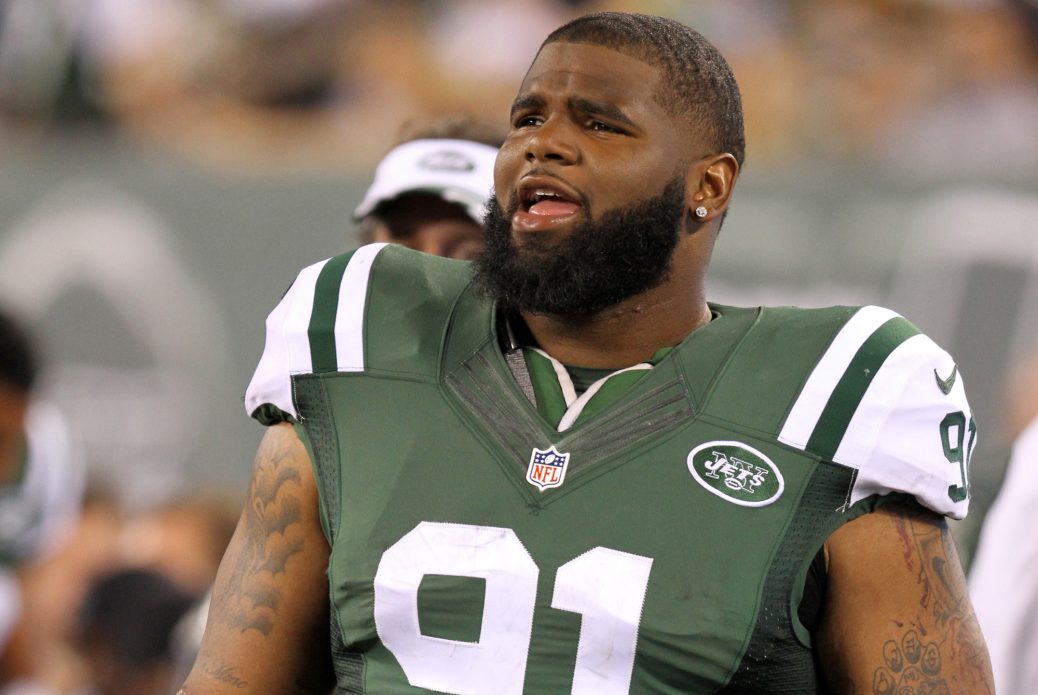 Coming into the 2016-2017 NFL season, the New York Jets were anticipating their defense to be the key to their success. With 32 total takeaways in 2015, the Jets were ranked the 3rd best defensive team in the NFL, only a season ago. However, this year, through five weeks of play, the Jets find themselves tied for last in the NFL with only three takeaways. The once dominant defense from a year ago is currently a team desperate for answers.

Perhaps one of the answers the struggling defense is looking for could be found in switching Sheldon Richardson from defensive end to outside linebacker. The defense has experimented with it the past two games, and although they were both in a losing effort, Sheldon Richardson recorded a fumble recovery and three tackles. Along with that, Richardson showed great adaptability, not even getting beat down field once.

For a 6’3”, 293-pound defensive lineman, making the adjustment to outside linebacker is not something often seen in the NFL. The difference between the two positions is vast. Though it isn’t a permanent switch for Richardson, he is sill spending a lot more time dropping back into coverage than he is with his hand down on the line of scrimmage.

Although the Jets currently find themselves in last place, Richardson isn’t concerned.

“People want to count us out now. Whatever it is they want to do, they can,” Richardson said.

The Jets haven’t made the playoffs for the past five seasons, and are currently last in the AFC East Division. However, the defensive change for Richardson, and his confidence will definitely give the Jets a spark going forward.