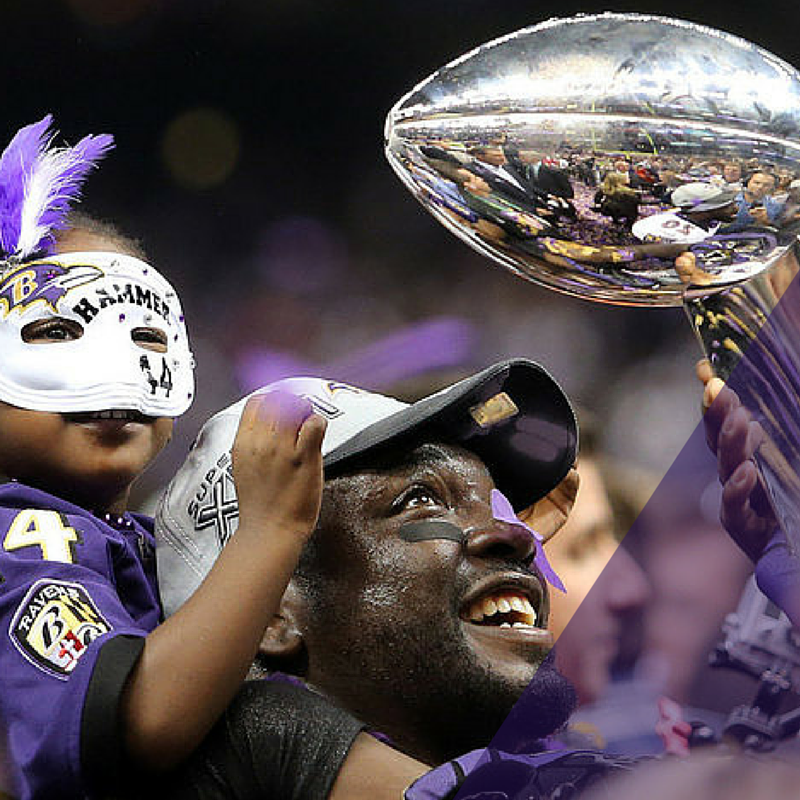 It was only a few years ago when Ravens’ Fullback, Vonta Leach, was running onto the practice field dressed as Santa Claus. In the midst of an NFL season, players can get caught up in the intensity, drama, and aggressiveness that come along with being a professional football player. It is for this reason that players like Vonta Leach exist, so we can all remember to smile, every now and then, and remember that football is game.

It has been five years since Leach put on the big red suit and fake beard, and it has been three years since he last strapped up for an NFL football game, but Vonta Leach is still working each day in his hometown of Lumberton, North Carolina to put a smile on the faces of those who need it most.

After ten years of pro football that included three pro-bowl selections and a Super Bowl championship, Leach has returned to his hometown and is taking a unique approach in giving back to those who raised him. He currently owns thirty properties in Lumberton and is making a strong push to bring economic prosperity back to the town. While most successful athletes give back to their communities after retirement, not many become businessmen in order to do so.

Along with his real estate projects, Leach now sponsors a football camp for the young athletes in Lumberton. In addition to that, he also bought new uniforms and refurbished the weight room at his alma mater, Rowland High School.

At one point in his career, Leach was the most powerful bruising Fullback in the game.  He even helped the Baltimore Ravens win a Super Bowl in 2012. But, behind every brutal hit he delivered was the heart and spirit of a man dressed in a red suit and a cheerful beard, ready to make the next person smile.