Why We Should Be Excited For Brandon Ingram 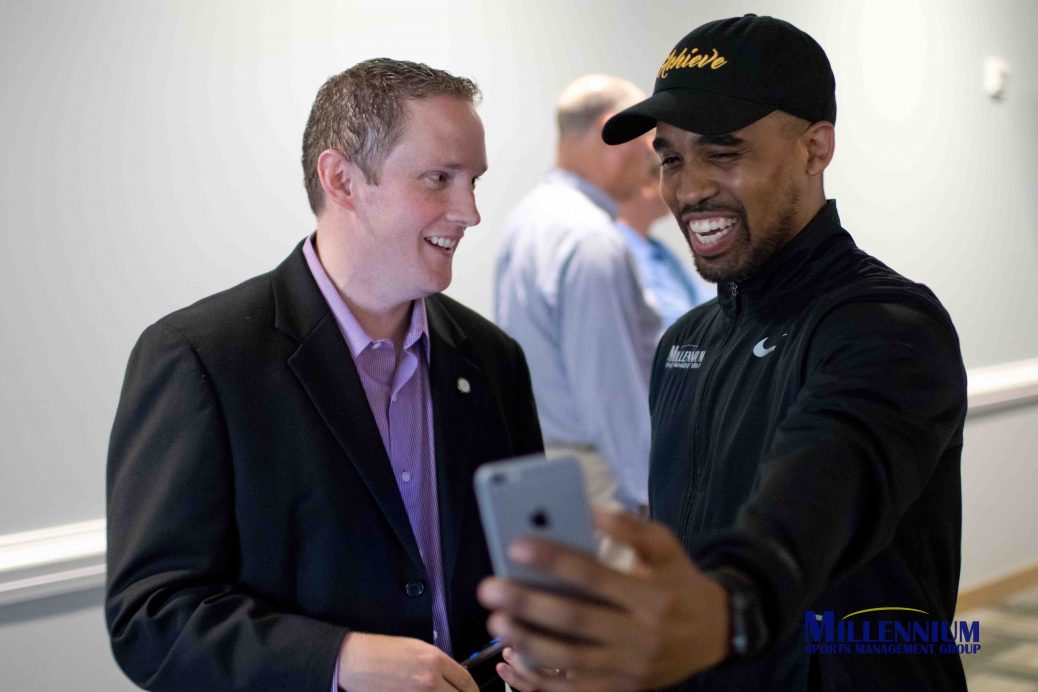 The Los Angeles Lakers are one of the most storied franchises in all of sports. However, in the past three seasons, Los Angeles has a combined record of 65-181, which includes a season with only 17 wins. A team once famous for its showtime offense and dominating players, the Los Angeles Lakers came into the offseason in search of a franchise player that would put them back in the playoffs.

For the third consecutive year, the Lakers earned themselves a top ten draft pick in the NBA draft. After anxiously watching the lottery, the Lakers were awarded the second overall pick – 6’9”, 19 year old Brandon Ingram. The Kinston, NC native won ACC rookie of the year his freshmen year at Duke, and has shown excellent promise, thus far, giving fans hope that the Lakers are on their way back to the top.

For the 2016 Los Angeles season, youth will certainly be the team’s theme. With second year players D’Angelo Russell and Julius Randle, the addition of Brandon Ingram gives the Lakers a core of players who succeeded in college, and are now looking to make their impact at the next level.

As for Ingram, perhaps the most promising of the young Laker core, the physical attributes that he has are very unique. Though he is only 6’9”, Ingram sports a 7’3” wingspan, making him a defense force. Along with that, his ability to shoot the three ball at his size is helping him draw comparisons to former NBA MVP, Kevin Durant, of the Golden State Warriors. His senior year of high school in Kinston, NC, Ingram even acknowledged that he models his game after Durant, according to draftexpressprofile.com. His ability to hit outside jumpers will certainly help to space the floor for the Lakers and draw the opposing big man out of the paint. If Ingram can even come close to the level that Durant plays at, the Lakers should certainly surpass their projected over-under for wins at 24.5.

The past few seasons for the Lakers have been disappointing, frustrating, and everything in between. But with the young groups of players they have, there is certainly a promising future in Los Angeles.