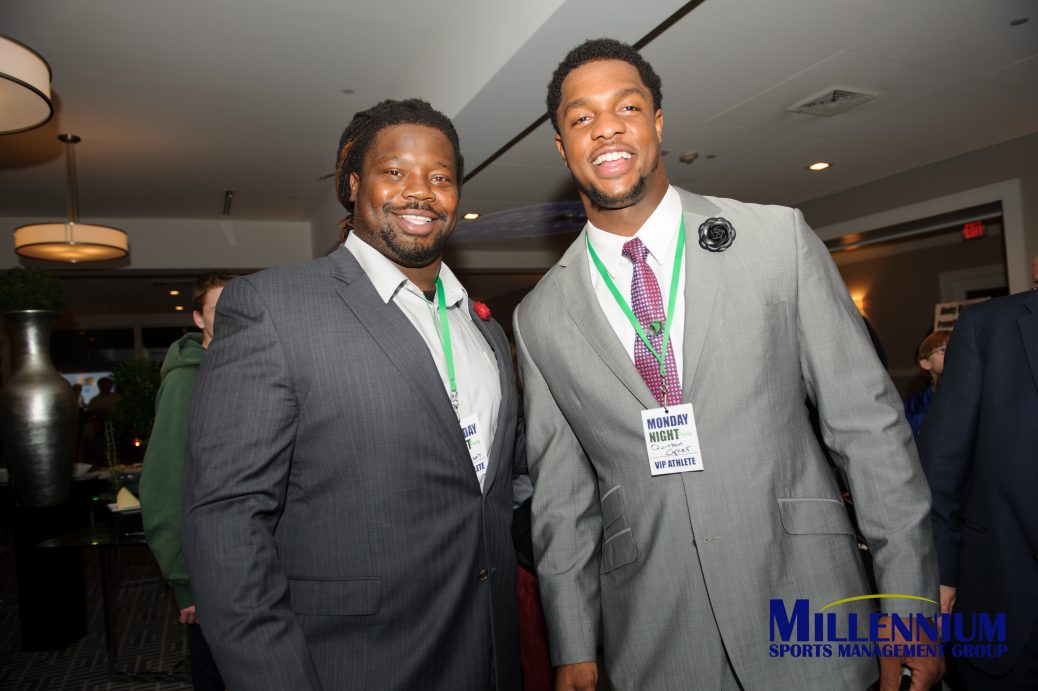 So much has happened this year with the clients of Millennium Sports Management Group. Words cannot express how proud and excited we are for these gentlemen as they turn this new page. While we realize that the news has been widely publicized, we wanted to do a quick recap for you here, anyway.

At MSMG, our clients are like family, and we celebrate their personal and professional victories right along with them. So, let’s take a look at how the chips have fallen so far in 2016: 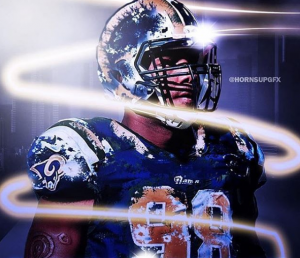 We truly believe that Quinton’s very best years are still ahead of him, and at 6’6 and nearly 290 pounds, there was never any question that the man is an impressive athlete. A partnership with the Los Angeles Rams makes so much sense for Que, and you can definitely expect to see some top-level production out of him in LA.

On a personal note, this bicoastal move to join the Rams is a true testament to his dedication to this game. Hailing from North Carolina, we know that relocating to the City of Angels was no small feat for Coples. Our support is behind this client 100%, and we can’t wait to see him succeed with his new team. 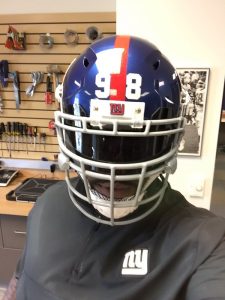 “Wow.” That’s the most appropriate response to this deal that happened back in March between Damon Harrison and the New York Giants.

Would we venture to say that Snacks is one of the hardest working players in the NFL? Yeah, we really would, and he’s go the pocket change to show for it. While he didn’t get a massive amount of playing time in his rookie year, Damon really put his nose to the grindstone over the past three seasons, playing all 16 games with the sole purpose of putting up high tackle numbers and taking up space. He wrapped up his season with 72 combined tackles and was given the “Best Run Defender” award for his efforts.

Truly, when you see someone go from being an undrafted player from a small school to signing a $46.25 Million contract in the National Football League, you can rest assured that luck has absolutely nothing to do with it. Damon has a heart for this game and the work ethic to match.

We’re sending our sincerest congratulations to Damon Harrison on this monumental move from Gang Green to Big Blue.